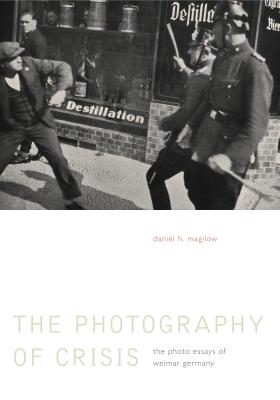 The fifteen years in Germany between the end of World War I and the National Socialists' rise to power in 1933 stand out as one of the twentieth century's most tumultuous periods. These years of political and economic upheaval famously spawned significant and lasting changes in the arts. However, one noteworthy product of Weimar Germany's booming cultural life has escaped significant critical attention: the photo essay. The Photography of Crisis examines narrative photography and creates a snapshot of where Germany was after World War I and what it would become with the rise of National Socialism. By reading Weimar photo essays within their historical and literary context, Daniel Magilow shows how German photographers intervened in modernity's key political and philosophical debates regarding the changing notions of nature, culture, personal identity, and national identity.

Daniel H. Magilow is Associate Professor of German at the University of Tennessee at Knoxville.