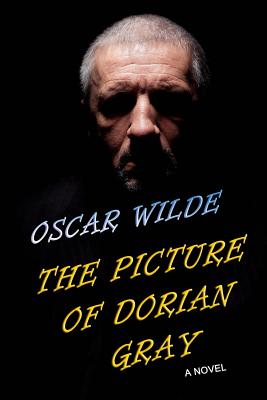 The Picture of Dorian Gray is Oscar Wilde's only novel, but what a novel Dorian Gray is a handsome young man who commissions a painting of himself by an artist named Basil Hallward. The artist is infatuated with Dorian, thinking the young man's beauty has brought about a major improvement in his art. When Dorian meets Lord Henry Wotton, a friend of the artist's, Dorian comes to love Lord Henry's worldview: that the only things worth pursuing are beauty, and a hedonistic abandon to please the senses. Dorian, in a whimsical moment, says he'd love to sell his soul to have Basil's painting of him age instead of Dorian himself. That wish is granted, and Dorian lives a life of debauchery, the results of which are reflected in the painting. But no matter how well you play the game, there's always a price to pay...

Oscar Wilde was born in Dublin, Ireland in 1854. He wrote essays, poetry, stories, plays, and one novel (The Picture of Dorian Gray). He was something of a celebrity, known for dressing flamboyantly. He had a biting wit, which made him eminently quotable. He died in 1900 at the age of forty-six.