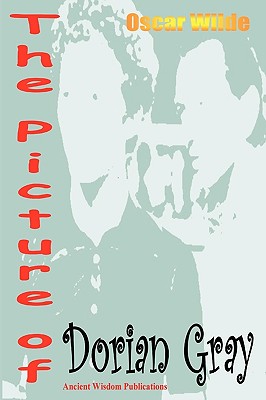 The Pictures of Dorian Gray is a literary work that typically induces strong emotions from the reader. They either love it or hate it. For one thing Oscar Wilde depicted the world as he saw it; harsh, shallow and terminal. Brutal honestly is often not accepted en masse and some readers expect a feel good story as entertainment. Critics say that the novel is homoerotic and vulgar. It is important to know that "Socratic love" has been around for a long time and it was considered quite natural by the Greeks whom we consider the founders of our western civilization. The young man named Dorian Gray, the subject of a painting by artist Basil Hallward, who is greatly impressed by Dorian's physical beauty and becomes strongly infatuated with him, believing that his beauty is responsible for a new mode in his art. The fact that Basil Hallward is a bachelor hints that he is not interested in the opposite sex. Meeting in Basil's garden, Dorian meets Lord Henry Wotton, a friend of Basil's, and becomes enthralled by Lord Henry's world view. The novel has strong Faustian theme whereby Lord Henry Wotton can be construed as the tempter and the "dark side".