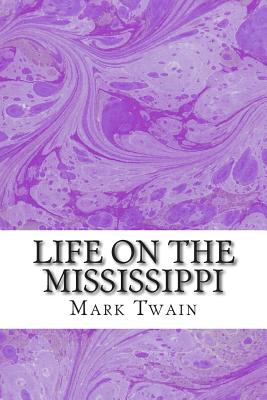 The world and the books are so accustomed to use, and over-use, the word 'new' in connection with our country, that we early get and permanently retain the impression that there is nothing old about it. We do of course know that there are several comparatively old dates in American history, but the mere figures convey to our minds no just idea, no distinct realization, of the stretch of time which they represent. To say that De Soto, the first white man who ever saw the Mississippi River, saw it in 1542, is a remark which states a fact without interpreting it: it is something like giving the dimensions of a sunset by astronomical measurements, and cataloguing the colors by their scientific names;-as a result, you get the bald fact of the sunset, but you don't see the sunset. It would have been better to paint a picture of it.