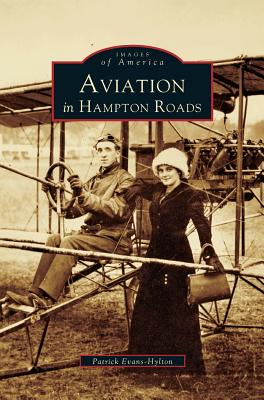 Flight has forever thrilled, even when it was believed that humans would never be able to slip the bonds of earth's gravity. However, with the success of balloons as a mode of transportation, man took one step closer to powered, heavier-than-air flight. On December 17, 1903, the first flight by Orville and Wilbur Wright took place in the backyard of Hampton Roads, and the course of history was forever changed. Indeed, aviation has deep roots in the region. Hot-air balloons provided reconnaissance flights here during the Civil War, and manned space flights to the moon were
developed at NASA's Langley Research Center in the 1960s. Also, in the early days of civil aviation, Norfolk was on the route map for several pioneer airlines, linking the area with major cities along the eastern seaboard. Today, the region is served by two commercial airports: Norfolk International and Newport News-Williamsburg International.