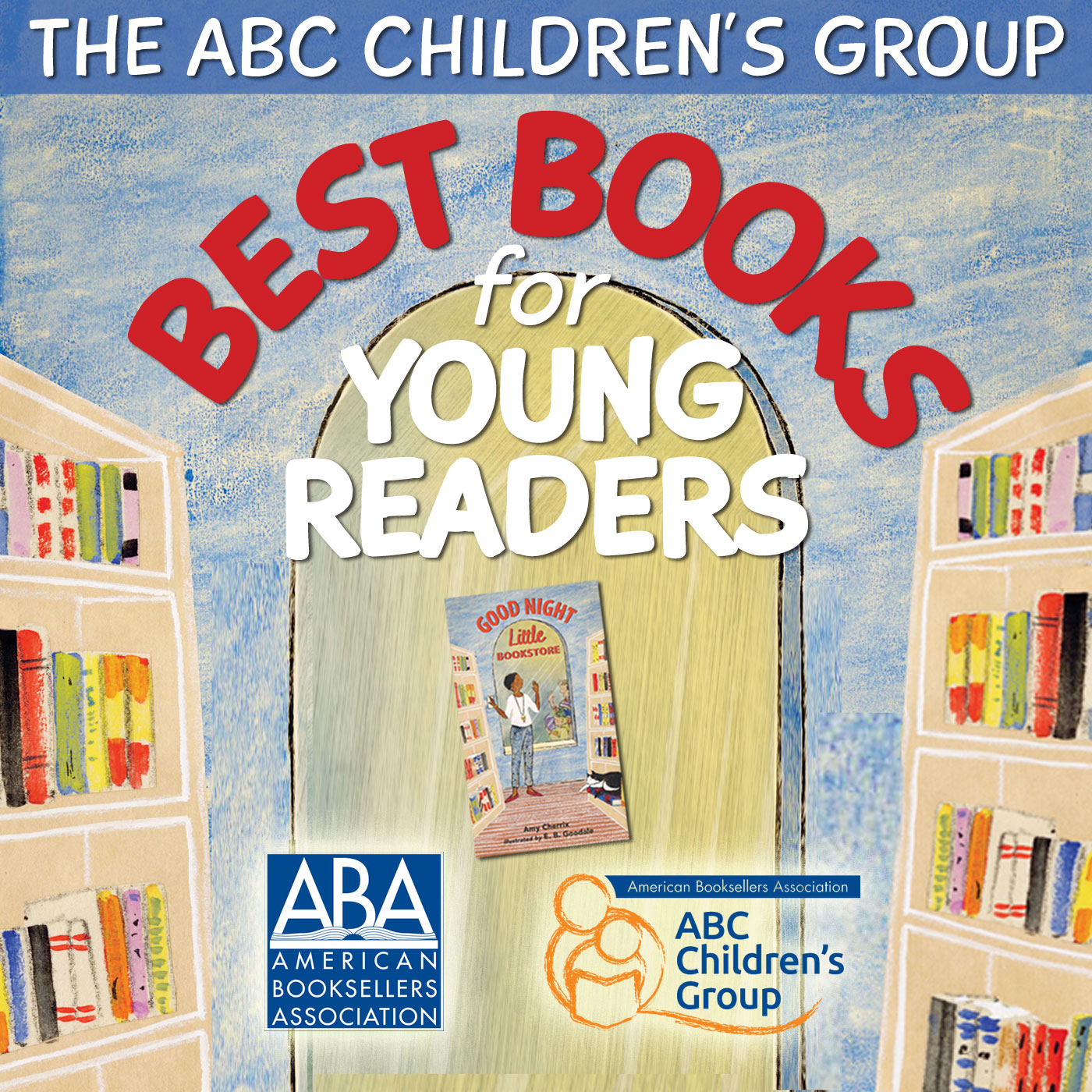 'The only way to get rid of a temptation is to yield to it.' When Dorian Gray has his portrait painted, he is captivated by his own beauty. Tempted by his world-weary, decadent friend Lord Henry Wotton, he wishes to stay forever young, and pledges his very soul to keep his good looks. Set in fin-de-siécle London, the novel traces a path from the studio of painter Basil Hallward to the opium dens of the East End. As Dorian's slide into crime and cruelty progresses he stays magically youthful, while his beautiful portrait changes, revealing the hideous corruption of moral decay. Ever since its first publication in 1890 Wilde's only novel has remained the subject of critical controversy. Acclaimed by some as an instructive moral tale, it has been denounced by others for its implicit immorality. Combining elements of the supernatural, aestheticism, and the Gothic, The Picture of Dorian Gray is an unclassifiable and uniquely unsettling work of fiction. ABOUT THE SERIES: For over 100 years Oxford World's Classics has made available the widest range of literature from around the globe. Each affordable volume reflects Oxford's commitment to scholarship, providing the most accurate text plus a wealth of other valuable features, including expert introductions by leading authorities, helpful notes to clarify the text, up-to-date bibliographies for further study, and much more.